How Do I Know Which Adapter to Get? Print

Fotodiox offer a variety of lens mount adapters varying across price range, build quality, and functionality. But with over 700 adapters available, it can be difficult finding just the right one.

- We have our standard consumer adapters, which are great if you only need to mount a lens on your camera:

For certain lens mounts, we even offer consumer adapters with aperture control rings on the adapters: - If you want a higher build quality, you could instead get our Pro adapters:

Some of the Pro adapters also have a tripod foot: -Our DLX adapters are specific to Nikon lenses and utilize an aperture ring with a longer throw for a more gradual adjustment: These adapters also come with a set of three drop-in neutral density filters: 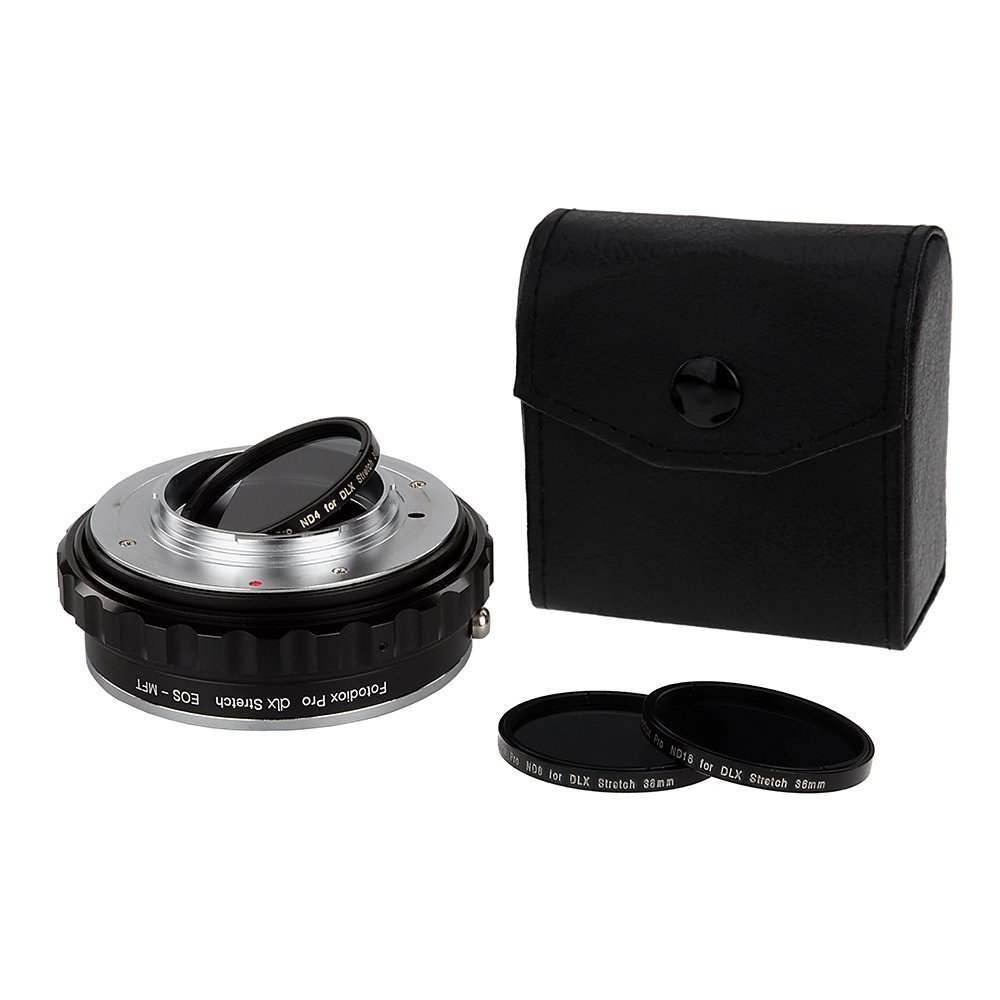 -Our Polar Throttle adapters have a built-in circular polarizing filter: 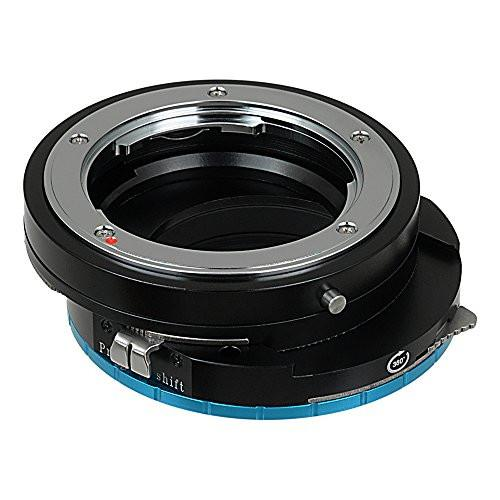 -Our TLT ROKR adapters allow for shift movements, as well as tilt, allowing for creative depth of field and perspective control: 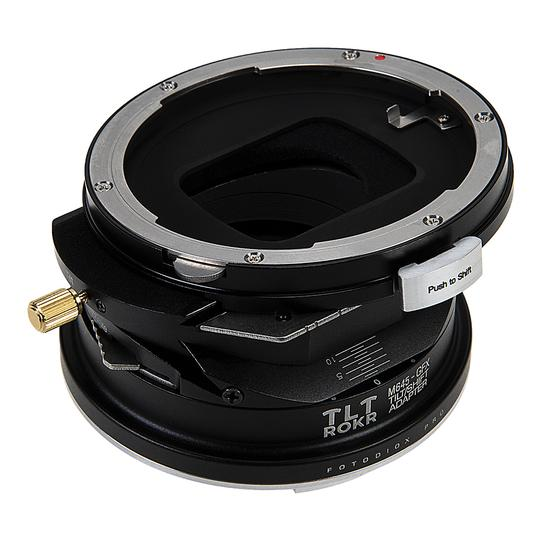